Macsome strictly follows the US copyright regulations. Just records the unencrypted audio data.*
Macsome is a home edition and it's for personal use only. Support up to 25 languages. *
Download Go to Win
Purchase Price: Start from $14.95
Amazon Music Downloader for Mac

Macsome Amazon Music Downloader for Mac is a professional Amazon Music Converter, which enables you to download Music or Podcast from Amazon Music Unlimited & Prime Music with 100% original quality. What's more, it can also convert Amazon Music to MP3 or other audio formats at up to 10X faster conversion speed. 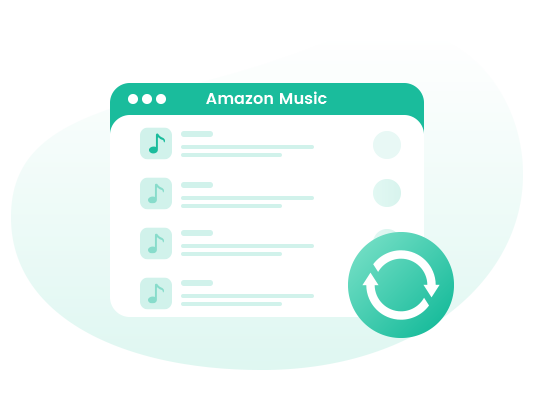 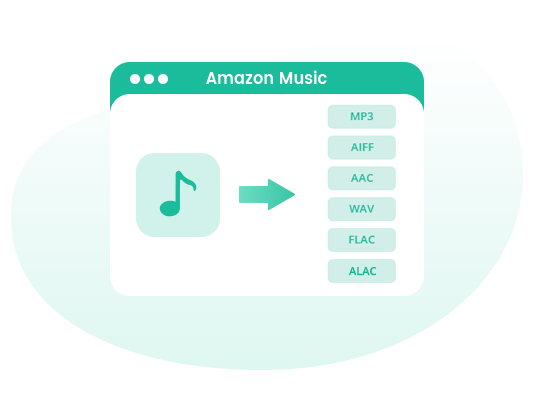 After the conversion, you can save Amazon Music on your Mac. In addition, you can also transfer Amazon Music songs to iPhone, iPod, common MP3 players and other devices or players you'd like.

Macsome Amazon Music Downloader supports downloading Amazon Music songs, playlists and podcasts with original quality kept. If you are Amazon Music Unlimited subscribers, who now get HD and Ultra HD playback at no extra cost, you can also download Amazon Music with the HD quality.

The ID3 tags will be kept when the conversion completed, including Title, Album, Artist, Artwork, Track, Track Number, Year, etc. 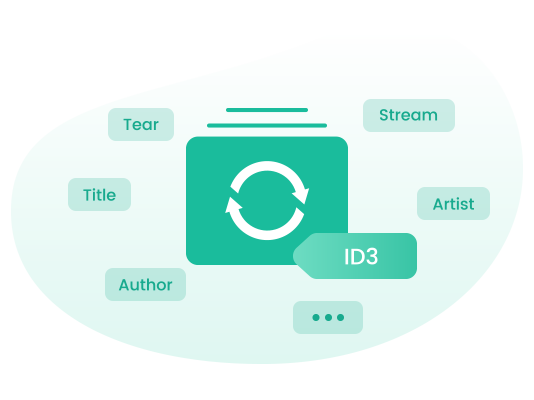 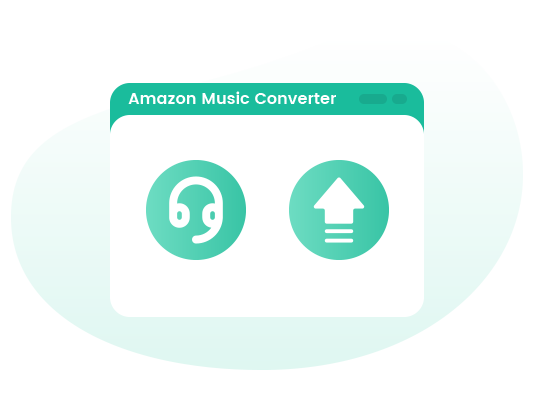 Macsome Inc. provides the most flexible and free upgrade options. Updates can be checked and installed at any time.

It also offers free unlimited technical assistance. Generally simple questions and the reporting of software bugs, and subsequent resolution, please keep free to contact with us via [email protected]. 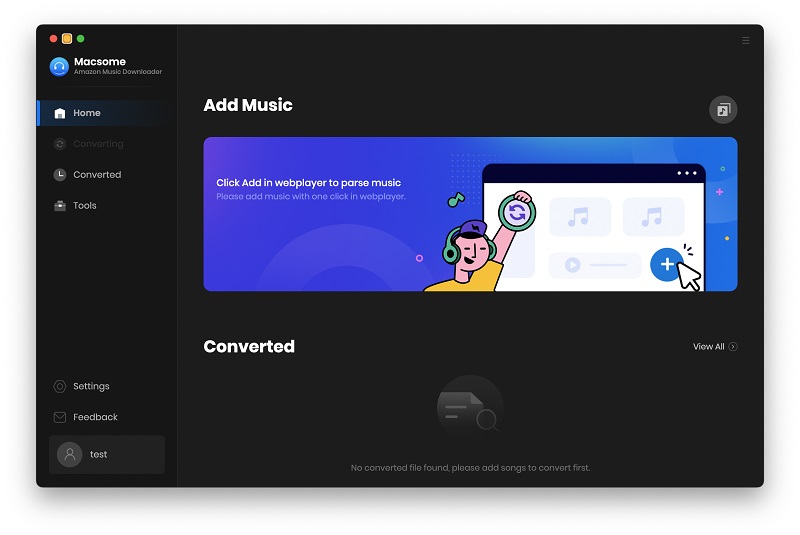 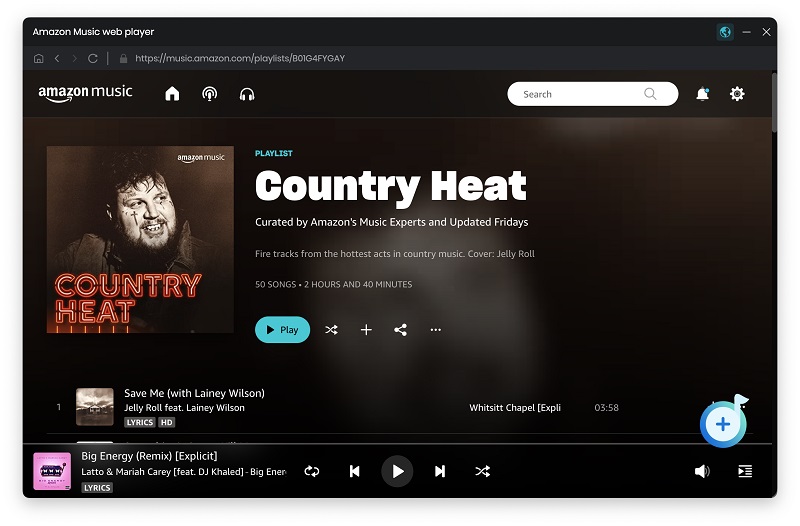 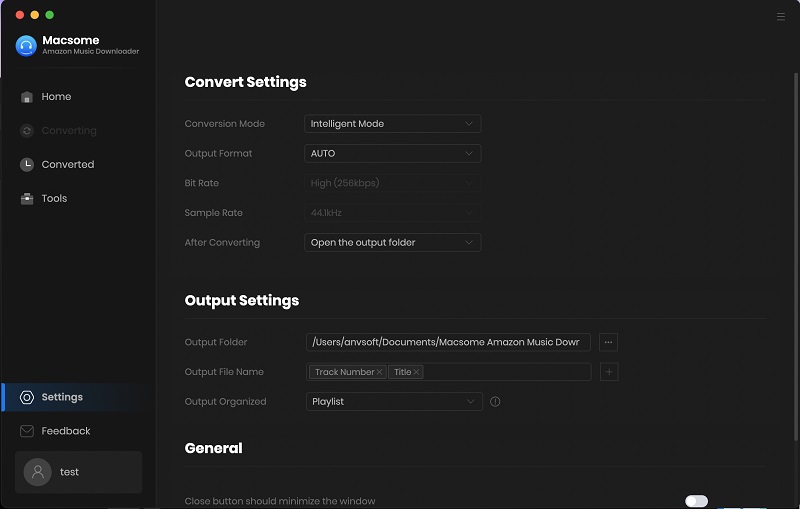 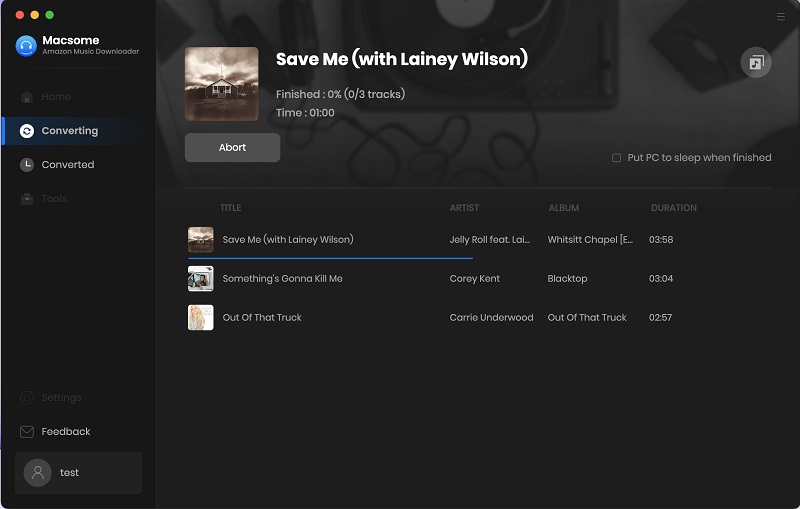 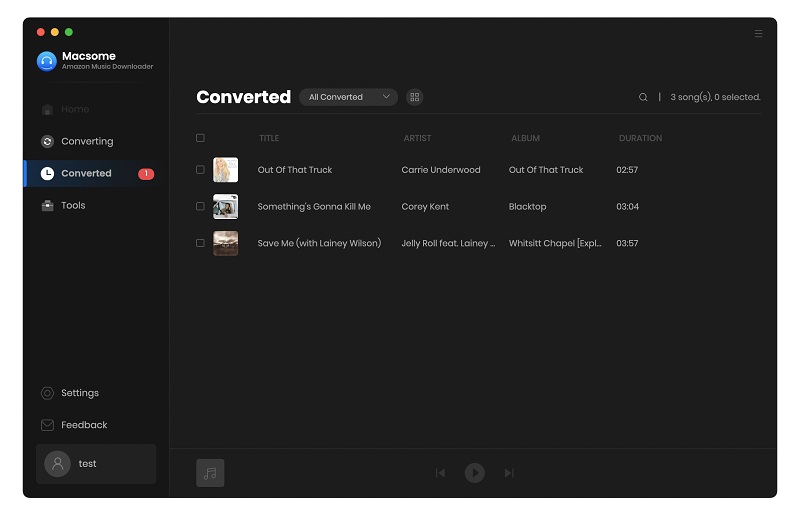 Thanks to Amazon Downloader, I can download music from Amazon and save these songs to my phone. The conversion process is so fast and smoothly.

Macsome Amazon Music Downloader is a well-designed Amazon to MP3 Converter, which can convert Amazon Music to MP3 for offline listening.