Macsome strictly follows the US copyright regulations. Just records the unencrypted audio data.*
Macsome is a home edition and it's for personal use only. *
Download Go to Mac
Purchase Price: Start from $14.95
Tidal Music Downloader for Win

Macsome Tidal Downloader is dedicated to downloading music, album and playlist from Tidal for offline listening. Besides, you can download Tidal songs as local tracks so that you can transfer and play Tidal music on almost all popular players and devices, including portable MP3 players, game consoles, smart speakers, etc. 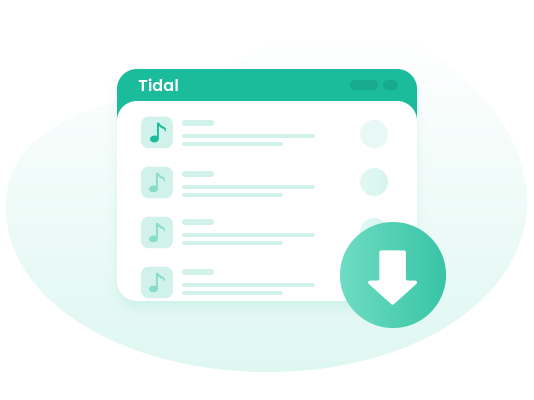 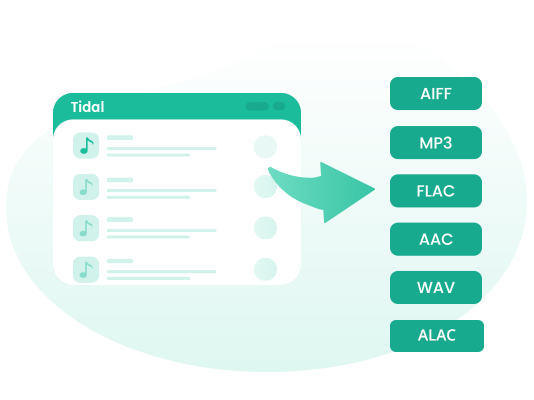 Macsome Tidal Downloader is also a powerful Tidal Music Converter. There is no need to install Tidal client, no matter what kind of your Tidal music is, playlists, albums, or tracks, it enables to convert them to common MP3, AAC, WAV, FLAC, AIFF and ALAC with high output quality. Plus, the Tidal Converter supports batch conversion with built-in Tidal web player.

With Macsome Tidal Downloader, you can also get the converted Tidal music with the 100% original ID3 tags preserved, including Title, Track Number, Artist, Artwork, Album, Disc Number, Year, and other metadata information in output audio. In this way, you can easily organize your Tidal music library by artists and albums. 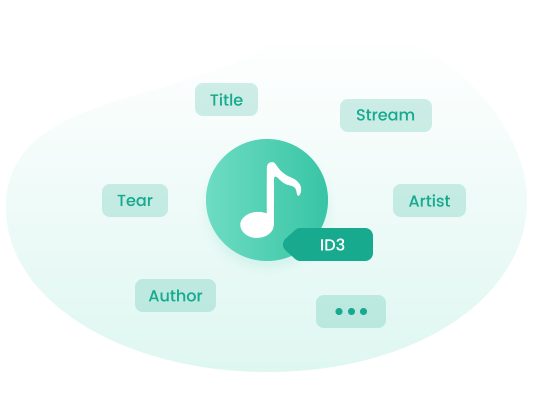 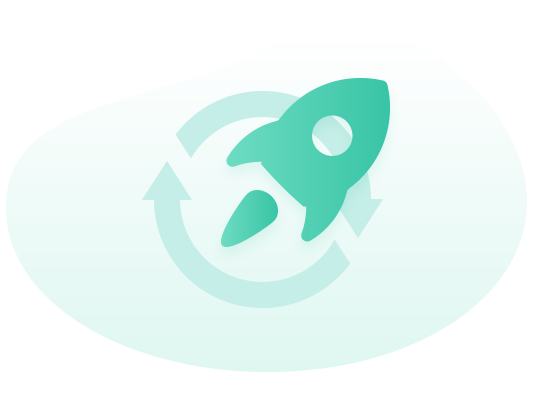 Same as other Macsome programs, Tidal Downloader is safe and clean, please feel easy to use. All registered users, including subscribed users, will be available free upgrade to newer versions. If you encounter with problems in the process of using or upgrading, please keep free to contact with us. 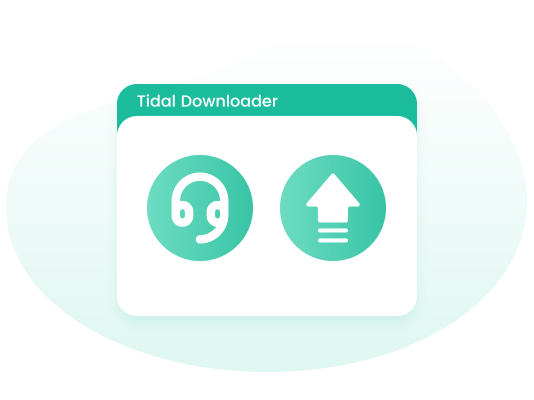 3. Add Music and Playlist from Tidal to Macsome

All types of Tidal music, like songs, playlists, albums, etc.

This program helped me download my Tidal playlist to MP3. Now I can enjoy the Tidal tracks on my phone freely. Nice tool, I highly recommend. Thank you.

Tidal Downloader is amazing. It works just like a charm. I reviewed it, so I hope more people will like it.