Macsome is a home edition and it's for personal use only. *
Download Go to Win
Purchase Price: Start from $14.95
iTunes Converter for Mac

With iTunes Converter, you can also convert the Apple podcasts, iTunes purchased tracks including Apple Music and Audible audiobooks to common audio format as you need. After version 3.3.1, you are able to drag and drop the m4p, m4a, mp3, aax, aa, m4b files to the main interface directly. 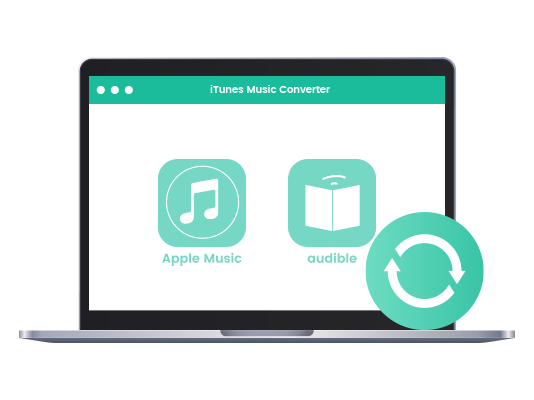 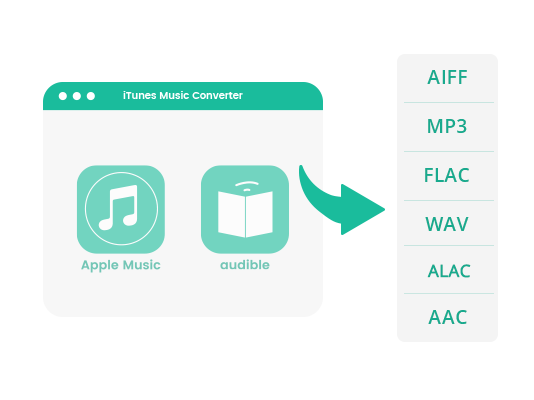 No matter what format the audio files is, if it could be played on iTunes, the software is able to convert them to MP3, FLAC, WAV, AAC and AIFF format for you. It's all-in-one iTunes audio Converter tool to convert Apple Music, iTunes purchased songs, iTunes as well as Audible audiobooks to MP3, AAC, FLAC and WAV or AIFF with high quality.

Although Apple Music is a streaming music service, you can download Music files from Apple Music and convert them to MP3, AAC, WAV, FLAC and AIFF. Therefore, you can transfer Apple Music songs to Spotify, Google Drive and USB Flash Drive.

In order to play the streaming Music on PS4, the FairPlay of Apple Music is needed to be removed. Moreover, you need to convert the downloaded Apple Music to MP3, AAC and so on audio formats to a USB flash drive and then transfer to PS4. 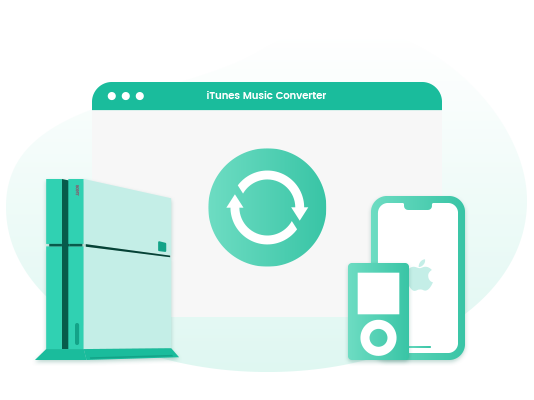 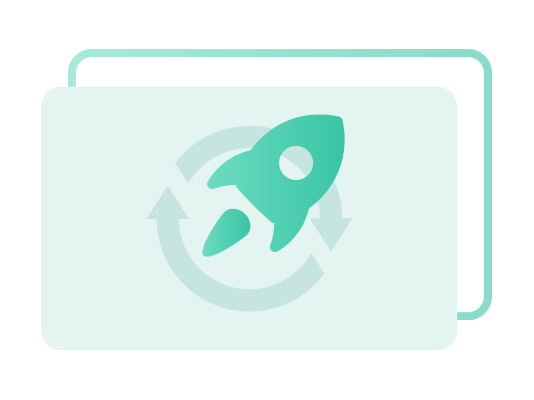 The recording speed is up to 20X faster than playback speed. And the output file will be encoded while recording. So the conversion process is really fast. There is almost no lossless quality as the primary audio files, and the output quality is almost as the CD quality.

When you buy a license, we promise that you can get free upgrade to the newest version of iTunes Converter for Mac. In addition, if you have any further problem when using the program, just feel free to send an e-mail to the support team and we will reply it as soon as possible. 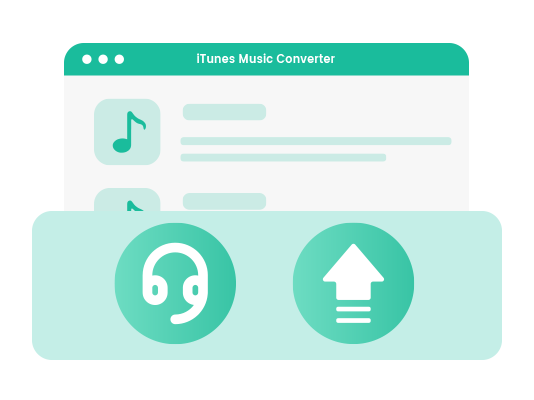 It's safe to install, no plug-ins or advertisements. An elegant layered layout displays in the front of the users.

Preferences Settings, you can select output audio format from MP3, FLAC, WAV, AAC or AIFF according to your need. 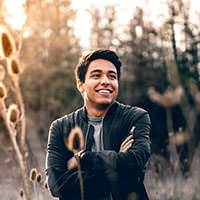 It is a lightweight utility that allows you to convert items from your iTunes library in an easy, effortless manner. 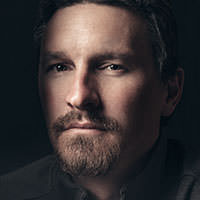