Not only the above, users can also use the Nuvo app to control all audio zones and functions including, power, volume, playlists, pause, next, and mute over the Nuvo Audio Player System.

Since Legrand's Nuvo Player, the whole home audio system from Nuvo offers true listening freedom with instant access to endless music options, like users can play Pandora in the kitchen, iTunes in the den, or the same song throughout the entire house – all from a single, intuitive app.

From the supported streaming list of Nuvo, we will know that Apple Music isn't one of them. Even you can find the music songs from the iTunes playlist, but all of them get grayed out in the Nuvo app. And you can’t play them as well.

This is why the article comes up. Now we are glad to tell you that, the following is a guide to help users sync Apple Music songs to Nuvo audio player.

How to convert Apple Music to MP3 for Nuvo player

Step 1. Before the conversion, the new users need to free download the latest version of iTunes Music Converter, and then install and run it. 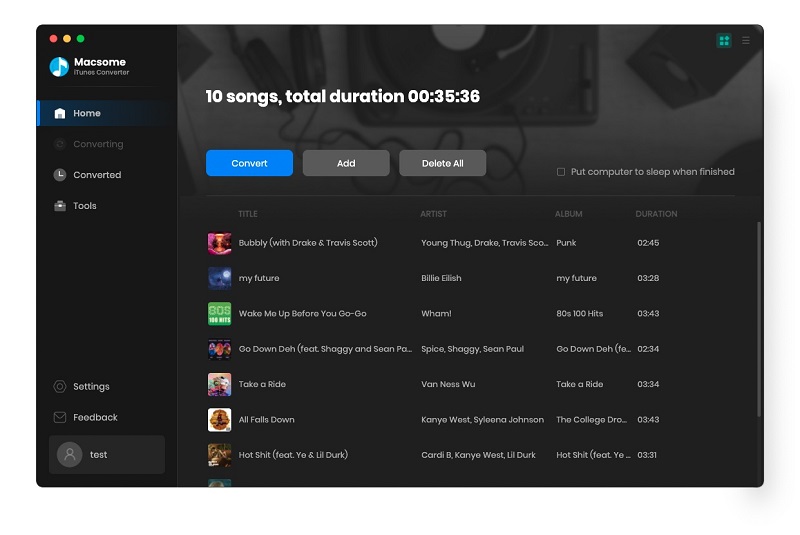 Step 3. Click the setting icon to set the output format and other settings.

The Apple Music Converter now supports MP3, AAC, FLAC, WAV, ALAC, and AIFF formats. You can also reset the output folder and rename the output files according to your need. And you can set the output organized types. 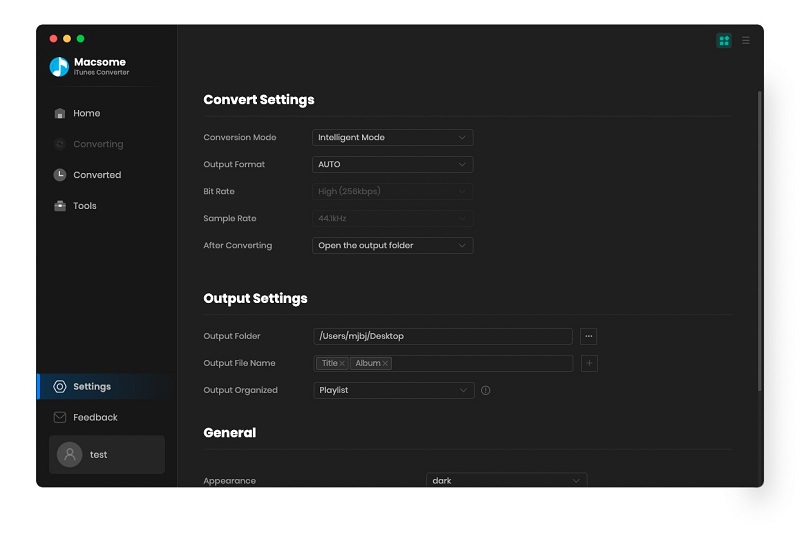 Now all the Apple Music files you want to convert will be converted quickly. 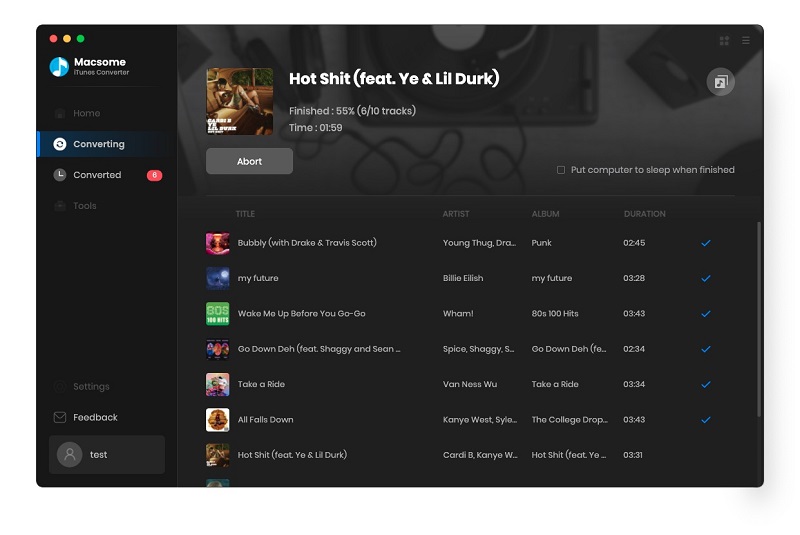 Step 5. After the conversion, you can transfer or sync the converted Apple Music to your Android & iOS phones or tablets.

All the process is very simple, just follow the above steps, users can easily convert Apple Music files and play them on Nuvo player anytime and anywhere.